Team Wise Training Center in Lynnwood has been producing World Champions since the day we started. Our Head coach has been teaching martial arts for over 20 years now passing on valuable techniques and knowledge to the students. Come become the next World Champion today. Team Wise was founded in 2006 by coach Aric Wiseman with the goal of become the best Brazilian Jiu-Jitsu school in Lynnwood, WA. Just over a decade later the Team Wise Training Center boasts one of the Pacific Northwests most decorated BJJ teams including significant victories at the highest levels of competition.

What sets Team Wise apart is the ability to effectively teach and communicate a systemic approach to Brazilian Jiu-Jitsu. As a result, student are able to get the the out of their abilities sooner than what is traditionally thought possible. When this is combined with hard work, strength & conditioning, and regular class attendance it’s easy to see why Team Wise is found at the top of competitions and tournaments.

The Team Wise BJJ competition team has successfully medaled some of the best international and local tournaments including: 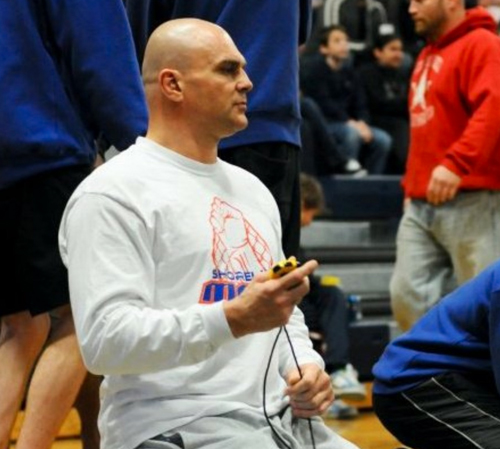 Promoter of the longest running show in the Northwest (AX Fighting & Night of Champions), Blackbelt in TKD, many years of competing in TKD, Boxing, and Kickboxing. Trainer of National Kickboxing and MMA Champions, State of Washington Inspector for Boxing and MMA through the WSAC for 17 years. 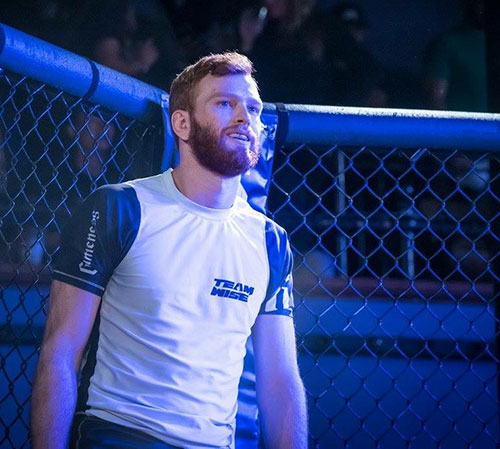 The Head Instructor for the classes at Team Wise Training Center and also offers private lessons. A Brown Belt in Brazilian Jiu Jitsu and an active competitor overall. Riley trains fighters along with being one of the BJJ coaches. His record in Grappling / Brazilian Jiu Jitsu is 143-24 with 2 Disqualifications. 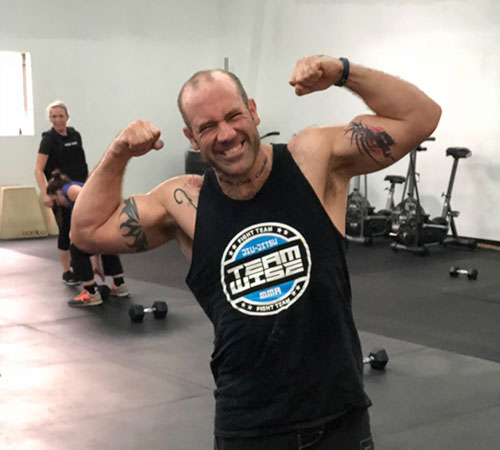 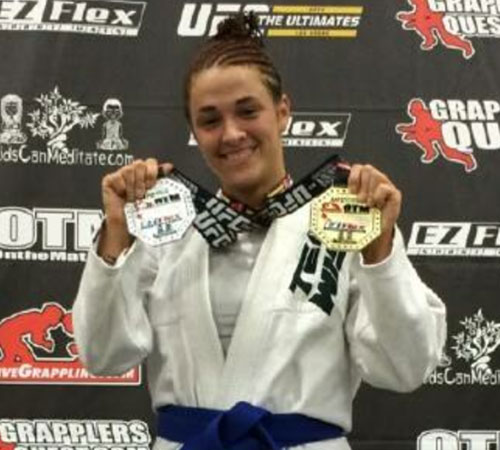 Tiffany has been training in the Team wise system for almost a decade. She is an undefeated MMA fighter and is a very decorated BJJ competitor. Tiffany teaches our beginner BJJ classes and gets everyone ready for the Advanced Class.

“Team Wise provides an exceptional environment for BJJ for both kids and adults. The focus on both fundamentals as well as advanced techniques brings out the best in the students. Not only is the BJJ instruction excellent, the atmosphere is second to none. The coaches truly care about the students and know how to teach in a way that connects with the students and pushes them to bring out the best in themselves. Coach Aric and Coach Riley are caring and compassionate, and have built a culture of excellence where we expect the best out of each person. The results speak for themselves in competitions. The training off the mat in the strength and conditioning classes is amazing and has improved my fitness level completely. The classes are fun and full of challenge. I would recommend Team Wise wholeheartedly to anyone who is interested in BJJ, fitness and challenging themselves in a welcoming yet high caliber environment.”

“Team Wise is great place for kids and adults to learn Brazilian Jit Jitsu, great coaches always helping the kids and adults to learn new techniques. Everyone is very friendly and welcoming, family oriented. Not only do they offer Brazilian jit jitsu but great classes for cardio workouts or lifting as well. I would recommend Team Wise, for anybody looking to get started in Brazilian Jit Jitsu or just having a great work out.”

Ax Sub Series Registration Request Once this form is completed you will gain access [...]

Free Class
Come in and join us for a free class! We know you have a lot of choices when it comes to your fitness. Let us show you what sets us apart from everyone else!
Free Class